Aiming to put an end to foreign visitors’ misconceptions, here we list 6 most common myths about Azerbaijan.

Home to half of the world’s mud volcanoes

Azerbaijan and Armenia fought a war over Azerbaijani territory of Nagorno Karabakh during 1992-1994. Both countries agreed to the ceasefire concluded in Bishkek in May 1994. The parties have been negotiating a framework for final peace agreement until today. Although it has been over little more than two decades, nothing came out tangible from peace talks. Small scale sporadic skirmishes happen, time to time, in the front lines. Nonetheless, Azerbaijan has effectively succeeded isolating the conflict to the front line only. The rest of the country has been secured and people do fall in boredom out of normal routine of life. To this time, there is no record of foreign national causalities because of the Nagorno Karabakh conflict since the ceasefire. All in all, all tourists and travellers do state that the country is safe to travel.

Have you got an Armenian stamp on your passport? Is your answer affirmative? Hakuna matata! Border officials cannot deny you entry to the country on the ground that you just visited Armenia. All they do is to ask you few questions like “what was reason of your visit to Armenia” or “What were you doing in Armenia?” However, your entry to Azerbaijan can be declined if there is a proof that you have been to Nagorno Karabakh, the occupied territories, without permission of the government in Baku. This is because Nagorno Karabakh and 7 adjacent regions are internationally recognized territories of Azerbaijan. So you violate laws of Azerbaijan by visiting Nagorno Karabakh and therefore, Azerbaijani government retains the right to deny you the entry. All the rest being a garbage chit-chat and leaving Nagorno Karabakh aside, you are always welcome in Azerbaijan. 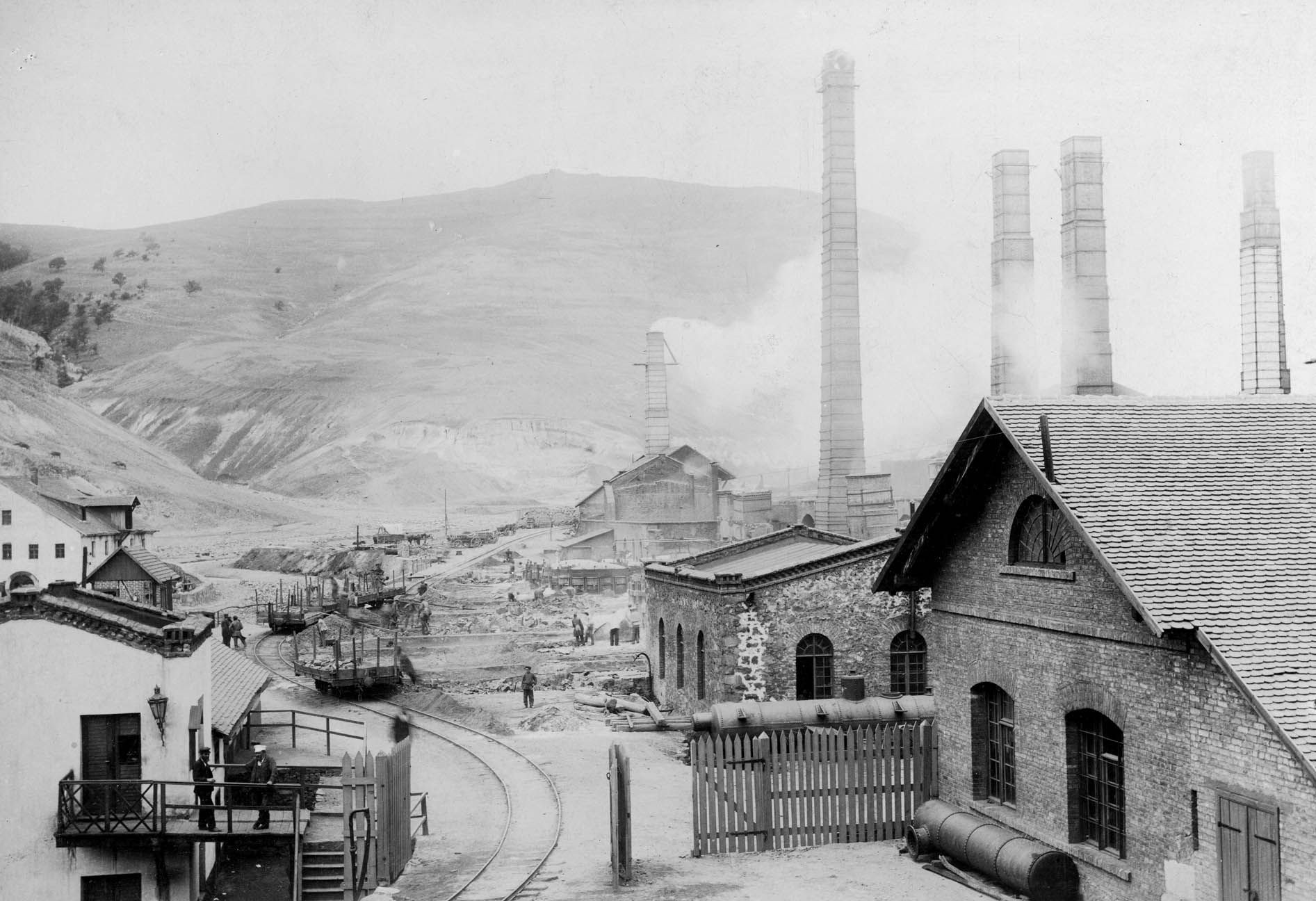 The Siemens Brothers Stole Our Gold

Gedabey accounted for 20% of all copper production in the Russian Empire. The Siemens Brothers had operated Gedabey Plant as a private business. The myth that the Siemens Brothers fooled local people and authorities stealing gold in the cover of copper is kind of trauma that haunts people of Gedabey throughout times. The data from the Siemens period indicates the purity of refined copper bullion averaged at 99.9%, while gold and silver minerals were considered secondary output and were shipped to Germany without being fully processed. More importantly, the gold metal content was very low, at 1/15 to 1/17 of leached ore. The records for 1867-1914 show that 58 000 t of copper, more than 3 t of gold and 12 t of silver were produced. However, the mystery remains about the Copper Hill (a mountain hill) that the Siemens used to extract copper is now exploited as the main gold deposit to produce gold.

You should not wear shorts

Azerbaijani society is dominated by masculine sexes. Masculinity is a cult, dogma, social convention, also burden full of responsibility and obligations. There is no place for shorts in this junk of shits. Thus, men are supposed not to wear shorts in public places. But all these are old fashioned way and they are undergoing a process of change, whole social conventions get transformed and youths become more open minded and favourable towards wearing shorts in defiance of societal reproach. When young generation stepped up and marched for short-wearing in Baku, it made story lines on BBC. This piece of lines from UK would suffice to put an end to it: “It is now more acceptable for men in Baku to wear shorts in the summer months but outside of Baku it can be frowned upon and attract unwelcome attention.”

People do not smile

Do not believe a word you have read in any other platforms stating that people do not smile in Azerbaijan. It is like a statement of the Russian journalist saying that “There is ‘no sex’ in the USSR” during a television talk show. Almost all foreign travellers have experienced quite opposite of this phenomenon.  We are actually quite cheerful people and we do like getting into big friendly talks with foreign tourists. I’d recommend watch an Armenian parodying Georgian, Azerbaijani and Armenian. That smiley and cheerful face is not just the way we play drum but also very nature of the Azerbaijani people. Spoiler alert: You’ll notice a lots of gold teeth when they smile.